By Matt Hill21st October 2021No Comments 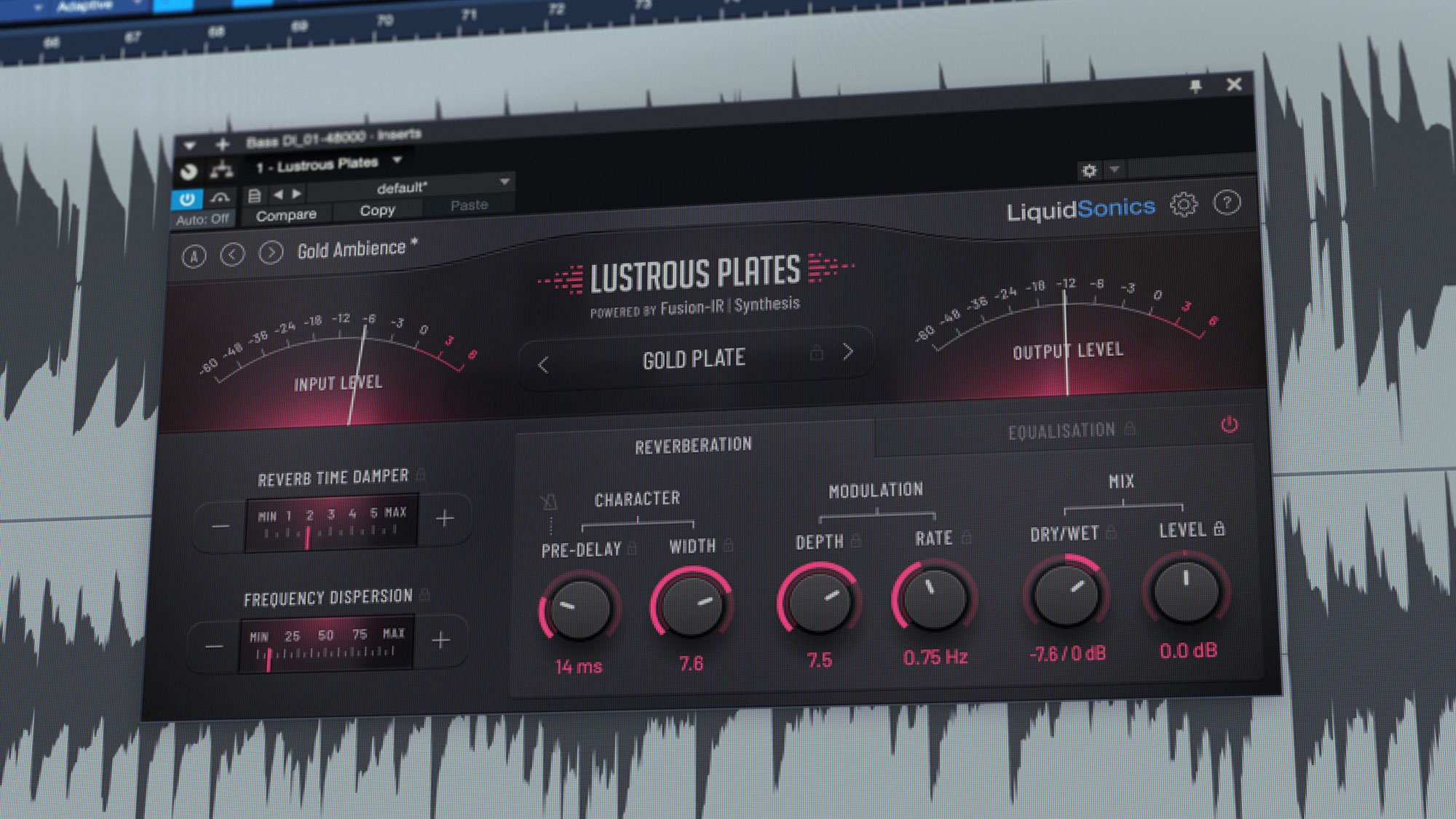 The new plates are:

Osmium and platinum are wonderfully rich sounding plates perfect for drums and vocals, but the gold model is the star of the show.

The classic EMT 240 gold foil plate on which this model was based has a very different acoustic profile to the much larger steel 140s many of us are more familiar with. It is less widely known than the 140s which became ubiquitous. When plate reverbs were invented they were the alternative to building a physical chamber in a studio – clearly preferable unless you happened to have space and money to burn! The 140s were still very large and heavy though, so the 240 models were designed to be lighter and more compact. Ideal if you has less money, space, or needed to transport a synthetic reverberator in a van or truck. If you’ve ever seen a 140 in real life you’ll understand there was certainly a need for that if you were a mobile audio professional in need of synthetic reverb on location! You can read more about them here.

With the change in form factor and materials came a change in the acoustic profile, so you will certainly hear a difference in tone and damper behaviour when selecting the gold model. While the units themselves were lighter, the reverbs were much darker and moodier.

Each of the new plates has a greater range: the shortest reverbs that can be achieved with these models are a little tighter than the original set. If you need extremely short ambiences with the unmistakable character of classic plate reverb, these are the ones to go for.

Other Changes and Additions

The update also adds new features and corrects a number of compatibility problems that have been identified:

To update, simply download the plug-in and install over the top of your original installation. The update is free for all LiquidSonics perpetual license holders and Slate Digital All Access Pass users who can access the plug-in through Slate Digital Connect.

Please be aware that you will require iLok License Manager v5.4.0 or greater to use the plug-in after this update.