By LiquidSonics4th October 2021No Comments 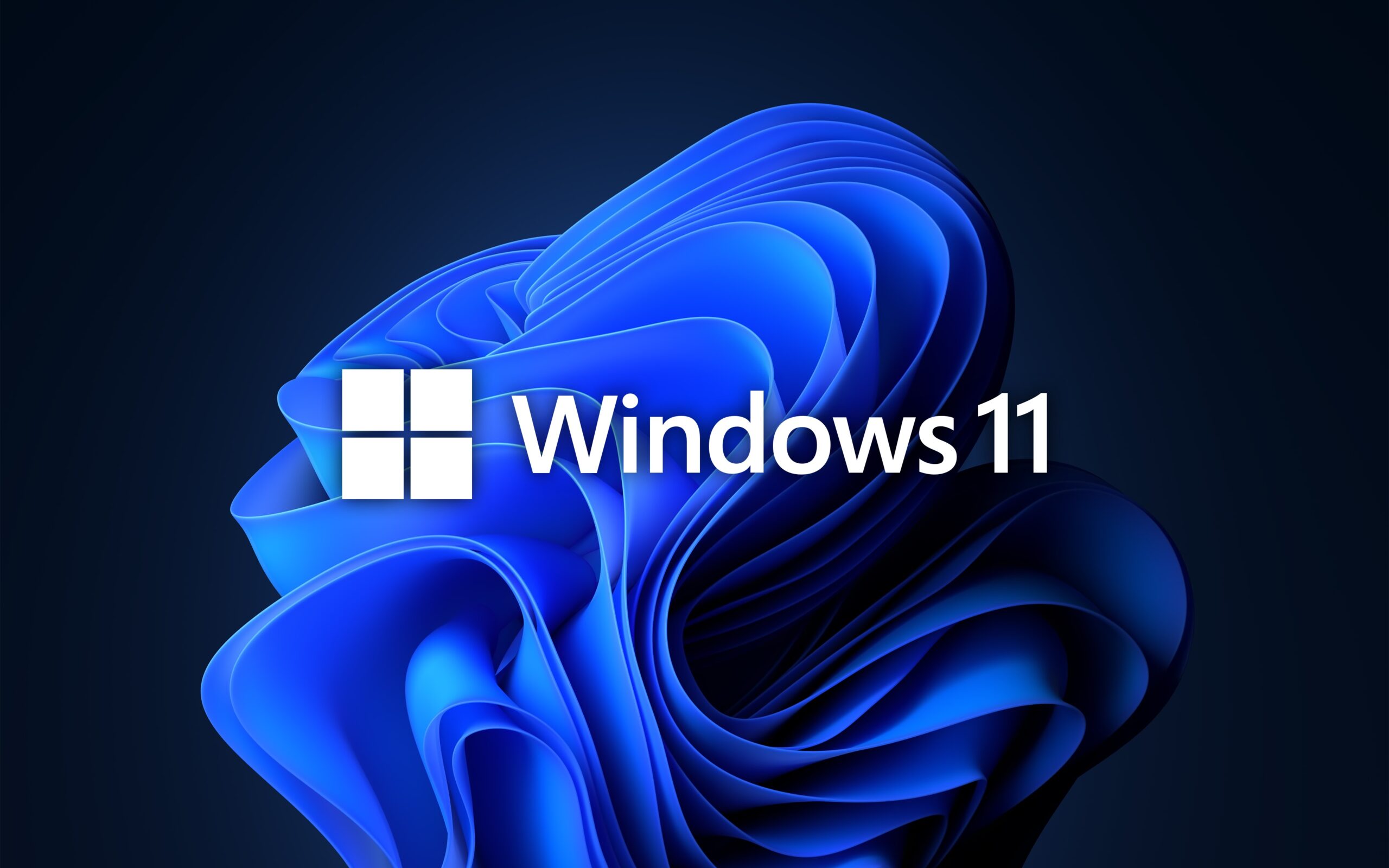 Throughout the beta of the new Windows 11 we have been testing compatibility with all of the in-service LiquidSonics plug-ins. We have found compatibility to be generally good as is usually the case with Microsoft updates, but if you notice any problems with the final versions issued by Microsoft or future updates as always please get in touch via support.

On some systems we have noted minor graphical issues with the Illusion level meters (those in the top left / top right corner of the plug-in). A fix has been prepared and will be included in the v1.2 Illusion update which is presently scheduled for release in late November or early December.