What Is The Difference Between Algorithmic And Convolution Reverb? 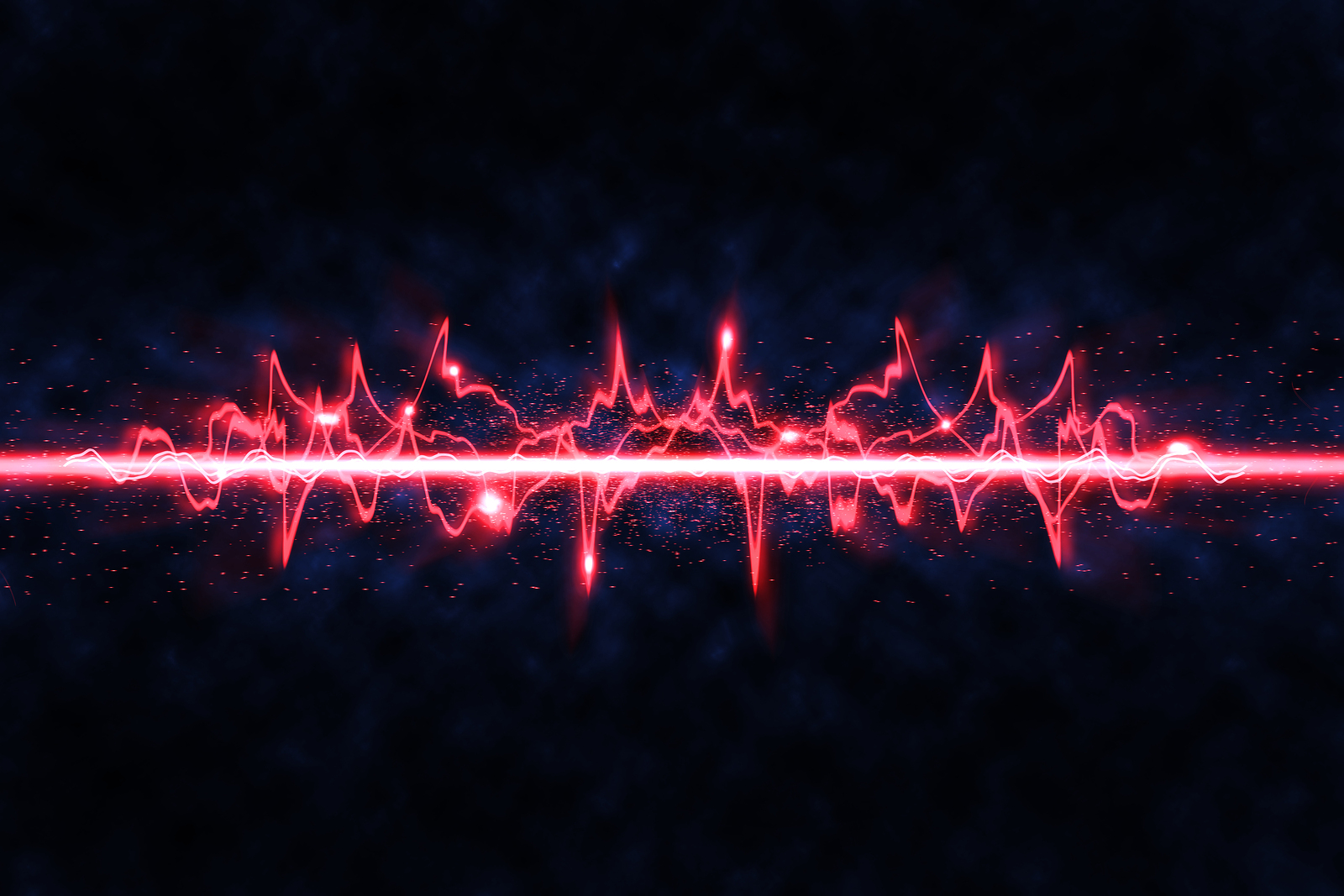 Digital reverbs are usually classified as being either algorithmic or convolution. But what does that really mean? Mathematically those terms are being used very loosely because convolution is implemented with an algorithm, and algorithmic reverb is often just performing a convolution – so don’t ask a mathematician!

In the parlance of music production the term ‘algorithmic reverb’ is usually being used to describe a class of reverbs that use delay lines, loops and filters to simulate the general effects of a reverberant environment in an acoustically acceptable manner. When we see the term ‘convolution reverb’ used, it typically means a reverb that has been sampled from a digital simulation or physical space.

Since the 1950s music producers have wanted to control reverberation. The earliest techniques we had for controlling reverberation for music production acoustically excited a physical plate, spring or custom-built chamber and recorded the response. These either lacked flexibility or sounded very different to a real space. As advancements in digital electronics began to accelerate we arrived at the digital reverb classic designs; pioneers such as Barry Blesser and David Griesinger played an important role, and their early designs such as the EMT250 and Lexicon 224 are still used to this day.

The early digital reverb techniques are now well understood, having been iterated into highly sophisticated designs over many years. To simplify a complex and nuanced topic, they generally consist of delay lines that loop back on themselves in the same way as a traditional feedback-delay effect. This is intended to mimic the effect of soundwaves bouncing around the same physical space over and over again.

With care, this approach sounds like reverb rather than a clumsy set of feedback delays because various techniques are used to thicken (diffuse) the sound before it enters the delay and sculpt it during its journey around the delay loop. It is also important that rather than using a single delay line output tap that multiple taps are used to pull sound out of the delay at numerous opportune moments. Modulation is usually used throughout this process to minimise audible repetitions and further thicken the sound. This can be done in many ways; for instance it could be within the loop (modulating the behaviour of diffusers) or by changing the position and level of the output delay taps. Modulating delay lines will tend to (but not always) produce chorusing, which whilst unnatural, has become a familiar sound of many classic reverb designs. The way in which real spaces roll off frequencies is imitated with filters (low pass, high pass, etc) inside and outside the delay loop(s).

This is a topic on which many, many articles can be written, so this is a gross over-simplification, but in many cases the general principles can be observed.

Convolution on the other hand takes a completely different approach. Rather than attempting to simulate the fundamental processes, it records the result of the process and applies it to a live audio stream as a finite impulse response (FIR) filter. Digital reverbs and real spaces can be sampled using a wide range of techniques.

Reverb sampling is very powerful as it can capture the complex detail of natural reverb decays in a way that cannot be simulated. Until we are able to fully map the structure and materials used in any given environment, and subsequently determine a full mathematical model of how sound propagates within a given space, it will not be possible to precisely reproduce the acoustics of a particular environment synthetically with absolute accuracy. The science is known today, but the required computing resources to perform such modelling is simply not available. The most expensive and advanced room acoustics modelling software available today (e.g. https://odeon.dk/) are extremely impressive. They are used to predict the acoustics of new concert halls with great accuracy using ray tracing (amongst other techniques) and are used to influence the designs of new music venues or tweak those already in existence, but tend to be unable to produce models with sufficient detail to completely fool the ear in every acoustic scenario.

Similarly, some digital reverb algorithms today are using multiple high-speed DSP chips and others are being designed today to use custom silicon (FPGAs and ASICs). These cannot be implemented in full on general purpose CPUs due to fundamental architectural differences. Likewise, some algorithms that run well on general purpose CPUs could not be done as well on many DSP platforms – it isn’t a case of one being better than another as is often assumed, more that some algorithms suit some architectures better than others. There will always be some architectural disparity, so sampling some reverbs will remain the only feasible option available in many cases for years to come.

Convolution however can only capture the behaviour of a system or space in a single moment in time. Read some of our other articles on Fusion-IR to learn how LiquidSonics is able to overcome many of these limitations.

Although a sampled reverb and a classical reverb design take different approaches, as eluded to in the opening paragraph of this article, there is in fact a huge potential for cross-over between the two approaches.

With Fusion-IR | Synthesis, LiquidSonics is able to implement new reverb designs that could never exist in life or even implemented using traditional reverb algorithms. In Lustrous Plates for instance, Temporal Acoustic Spectral Mapping is used to reproduce the essential characteristics of classic rolled steel plate designs used for decades, but in a manner that could never be imagined before. This exciting new reverb synthesis technology takes the essential character of plate models including dispersion and complex multi-band decays and creates a brand-new plate design with the incredible width and depth only ever experienced in the highest quality digital room reverb simulations. We’ll be delving into this in more detail in a coming article, but for now check out the trial of Lustrous Plates to hear how LiquidSonics is unlocking the hidden potential of convolution.