LiquidSonics founder Matt Hill’s interest in music production technology started during his time at university in the early 2000s. This was a time when a fully ‘in the box’ recording and mixing technique was starting to become a reality, but software reverbs were still a long way behind professional studio hardware. It is said that necessity is the mother of invention, and lacking a good reverb for his own productions Matt chose to produce a low latency convolution reverb for his final year dissertation. It not only got him the marks he needed to qualify but gave him the basis of a great sounding reverb, as good as anything else on the market at the time. Matt graduated and went on to put his coding skills to work in the aerospace industry.

Over time the demand for LiquidSonics reverbs grew, and Matt left his aerospace job to make plugins full time. Now LiquidSonics is one of the most respected names in convolution modelling being used by top names in music and post. Now LiquidSonics products include Seventh Heaven, the most faithful emulation of the Bricasti M7 hardware as well as Lustrous Plates and Illusion. LiquidSonics reverbs can be found everywhere from the smallest budget home studios to the biggest Hollywood scoring facilities, and are even available for all students to use at the legendary Abbey Road Institute. Matt’s most ambitious plug-in to date Cinematic Rooms Professional is an incredibly powerful Atmos reverb and has quickly found a home with some of Hollywood’s most prestigious composers and score mixers.

The LiquidSonics story started with a dream of one young man with limited means owning one of the most desired hardware reverbs on the planet. Through his vision, expertise and perseverance he has fulfilled that dream for an entire generation of engineer and producers. 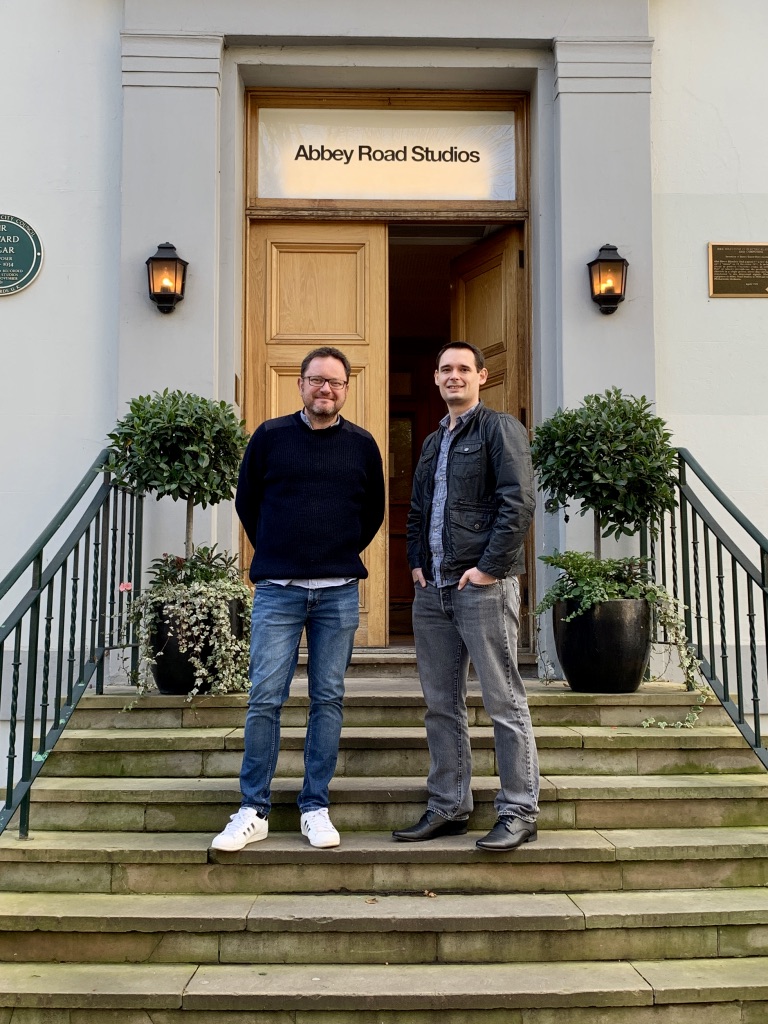